Grind the Negative Energy Out of Your Life

If you ever wanted to undo a mistake that you made or get rid of bad energy in your life, we have a solution for you. There is a stone called the Hematite stone which is a type of grounding stone that can be used to pull and attract the bad energy away from your life. It deepens your connection with the Earth and dumps your negative energy into the stone. If you found this ritual enjoyable, check out more Undoing Magick recipes in our eBook! 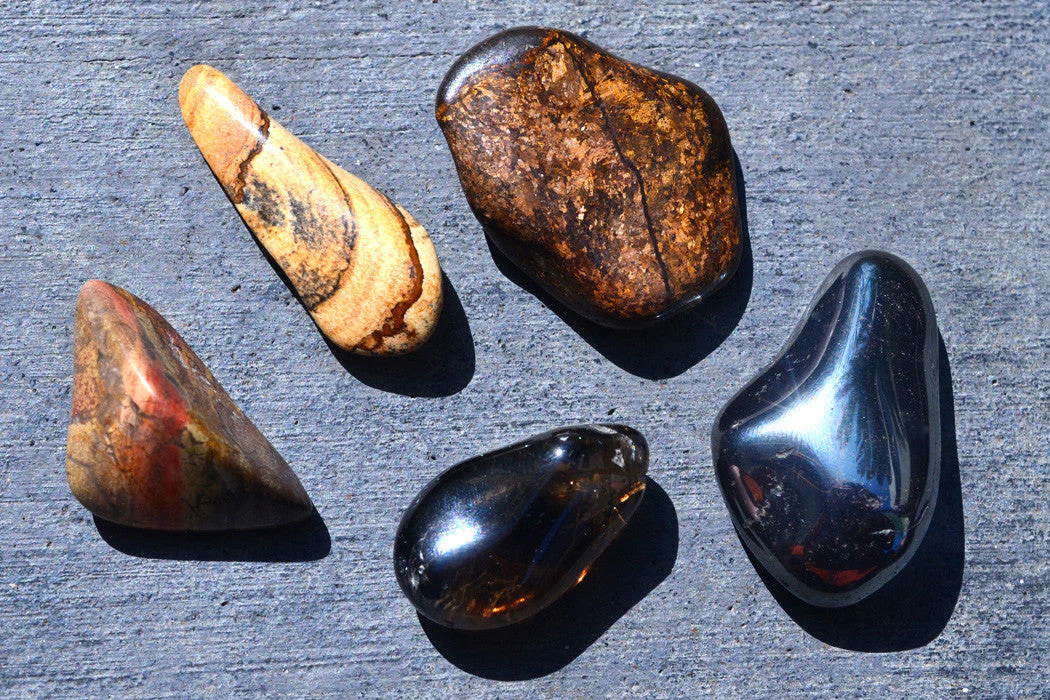 What are Magickal Tools and how do you use them?

When performing magickal rituals, you are often required to use a magickal tool to aide you in the performance. However, for beginners this can be a bit confusing when starting out. This blog will give a brief introduction to what are magickal tools used for and some information about each one! You can take this information later on and apply it in our T is for Tools Magick Rituals!

Magickal tools do have immense power if formed and used correctly. In fact, most magickal tools are simply extensions of the self so whereas you can do many of the same procedures with your bare hands, using a magickal tool extends the reach or adds more force. Many magickal tools could serve double duty as ordinary objects -- such as a Chalice that resembles a wine glass or an Athame that looks like a hunting knife. There is a special tool for each of the 4 elements that conducts the energies of that element. How to Find Inner Silence 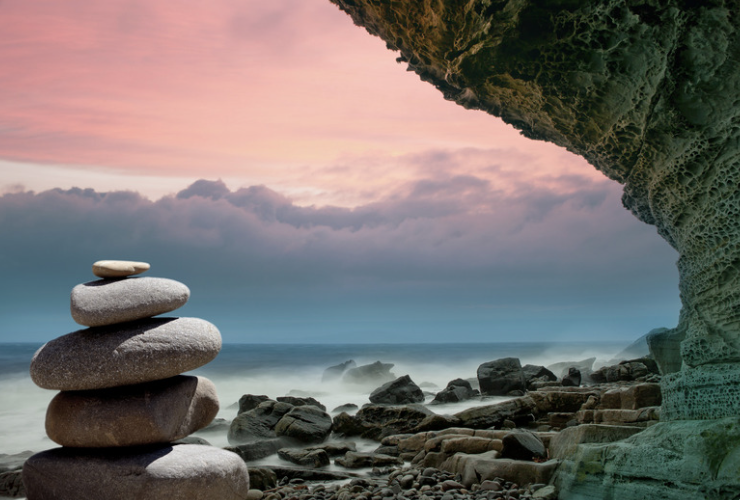 Posted by Alan Joel at 10:56 AM No comments:
Email ThisBlogThis!Share to TwitterShare to FacebookShare to Pinterest
Labels: esoteric school of shamanism and magick, kitchen table magick, meditation, spirit senses

In every relationship, we are tasked with making tough decisions. This can cause us to become afraid of making choices in fear that we are making the wrong one. Here is when Relationship Magick comes in and helps us in Exercising Choice! Read more below to learn the magickal ritual of exercising choice. 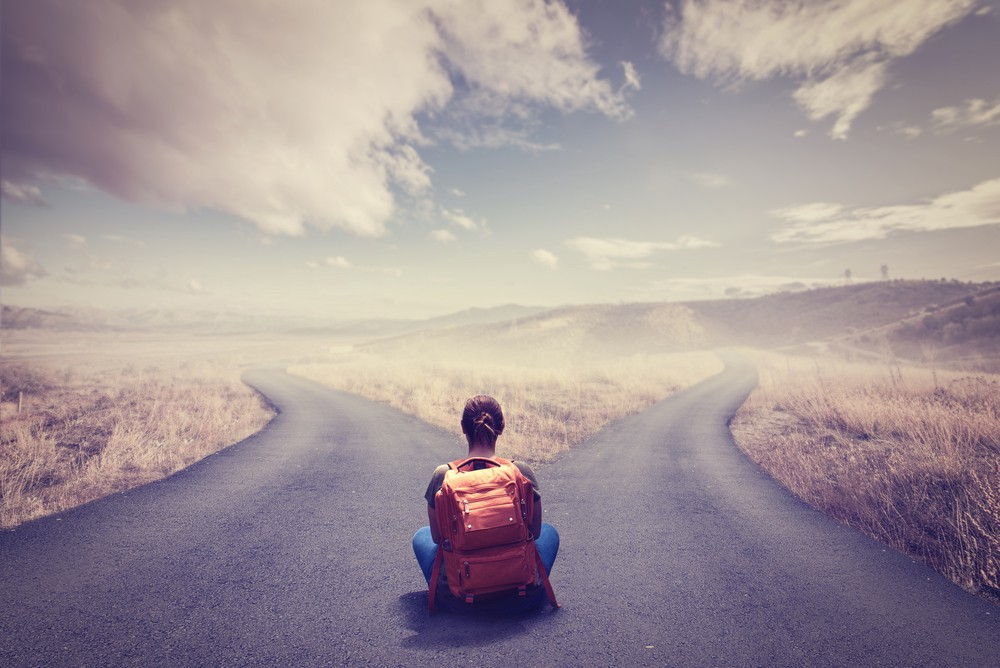 Be sure to keep practicing and reflect on how you are improving at making decisions! If you interested in more guidance in your relationships, be sure to check out our Relationship Magick eBook!

How to Hire an Angel

Whenever you find yourself in need of some help, don’t be afraid to ask an Angel for help! Angels are higher beings that are great with helping out with quick fixes. Today, we are going to teach everyone how to Hire an Angel! If this ritual peaked your interest, make sure to check out the rest of them by reading our Quickie Magick eBook! 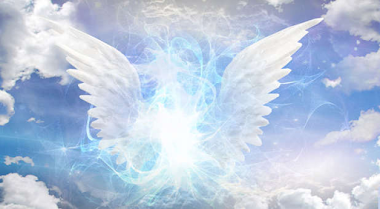