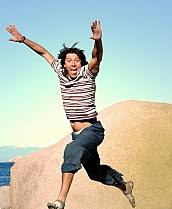 Photo credit: Free Digital Photos
Posted by Alan Joel at 4:27 AM
Email ThisBlogThis!Share to TwitterShare to FacebookShare to Pinterest
Labels: idiots and magic, magic of idiocy